There comes a point in every world's history, when doomsday approaches to finish it. Some slowly fade into the darkness, while others suffer a long drawn out affair. The people struggle to defy their fate with all their might and resources. praying that salvation will save them.

One such world found themselves being overrun by a flood of countless beasts. The world was used to fighting a war against monsters, and their struggle against them had always been evenly balanced. The new flood of beasts, however overwhelmed their skills, overran their defenses, and crushed their efforts.

Before long, one kingdom and their queen made a valiant last stand against the hordes. Knowing it was only a matter of time before all would be lost, the queen recalled an ancient myth. Of a power that could save their world. Only known as the Ydin.

Unable to spare more then a single person, the queen prepared her daughter, a well trained warrior in her own right, to send her on a journey. Opening a rift in spacetime, the Warrior Princess transversed across the abyss, to acquire the Ydin, it's Holder, and the power to save her people.

The world she arrived to, knew nothing of the beasts or monsters. Rather it was a world where humans struggled against humans. A place called Earth. There she found the Ydin Holder, but also those that came on a quest like her own.

Each determined to save their home world, and desperate to bring salvation back to their families and friends. Not a single one would back down to obtain the Ydin's power. But to bring the Ydin to one world, would mean to doom all the others who wished to see theirs saved.

The Ydin Holder themself had no special power. They weren't a warrior like the princess, nor did they wield technology or magic like one of the others. It was within this person that all their hopes would lie. Despite this, the Ydin Holder could not prevent the deathmatch that had occurred between these visitors that had only wished to bring salvation back to their worlds.

With bloodstained hands, and having doomed the others' worlds by achieving victory in the brutal deathmatch. It was the Warrior Princess who survived. She and the Ydin Holder then returned to her world through the rift.

The Holder used the power of the Ydin to turn back the tide of beasts that was overwhelming the Queen's world, and prevent doomsday. The warriors never forgave themselves for allowing other worlds to be sacrificed for theirs to be saved. So was it that the legend of the Ydin Holder was passed down through the generations. Losing details as it did.

A thousand years later, the Ydin stirs once more. Those that wish to see their world saved opening new rifts to find the Holder. The responsibility and weight of the Ydin and it's power, ties itself to a new Holder, a boy named Suvi.

It's not only those that wish to obtain salvation who come this time, and those that are minions to greater forces that wish to doom worlds, seek to destroy the Ydin before it can be used. Suvi finds himself attacked by Goblins sent by the Demon Lord, and in his time of need, the first new visitor arrives. The magic flames of the witch Estelle, mark a new beginning in the fight for the Ydin Holder's Power.

Firstly thank you for taking an interest in our Demo we hope you enjoy it. If you could please leave some feedback via the survey link that would be greatly appreciated. 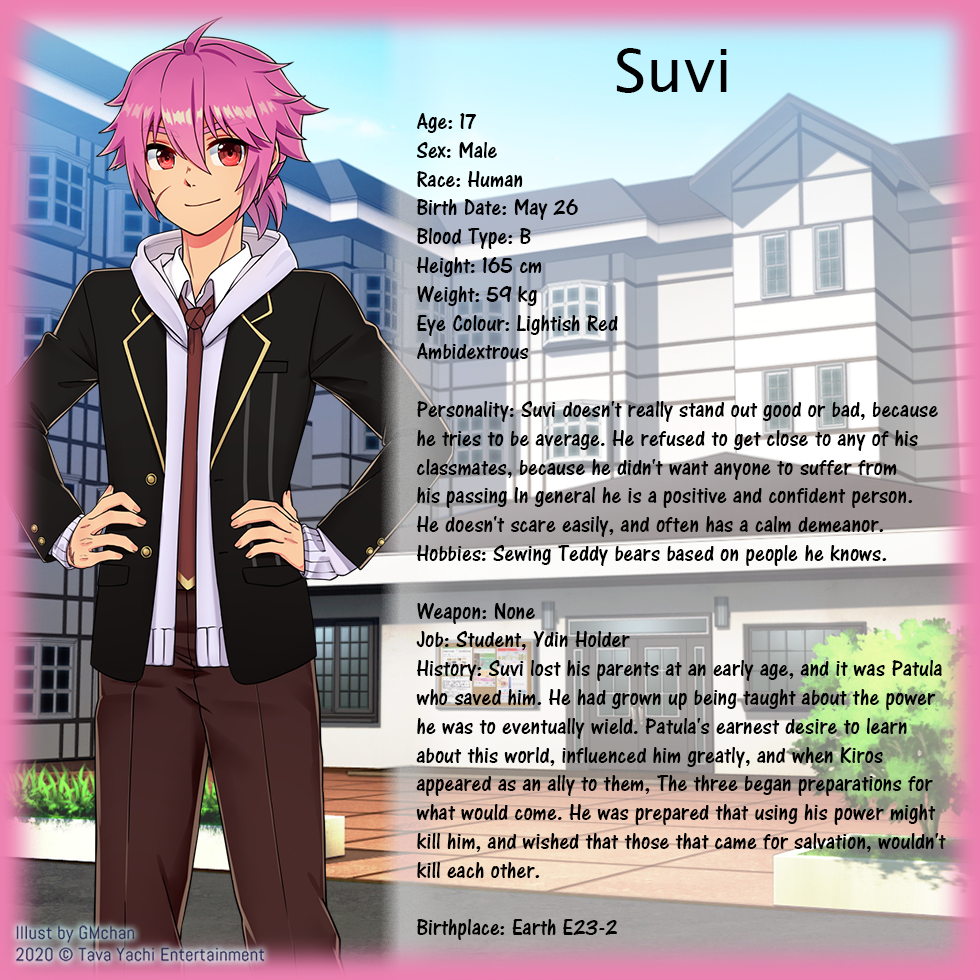 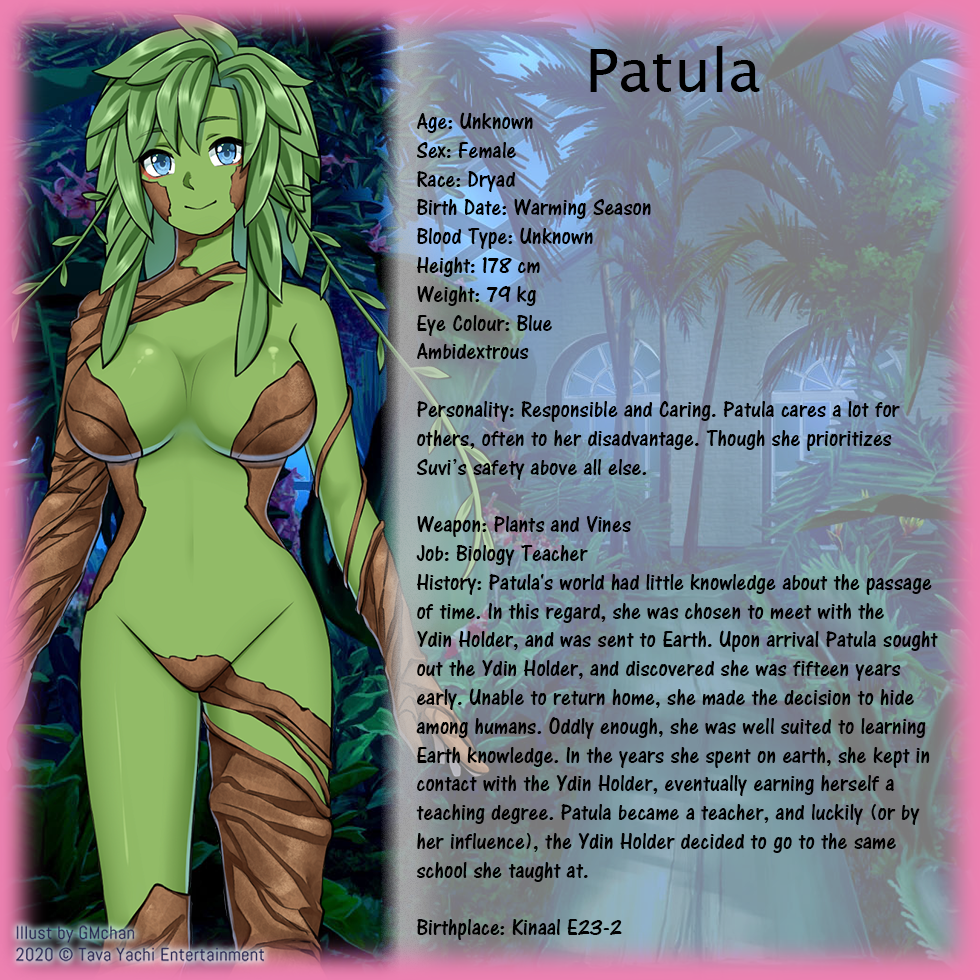 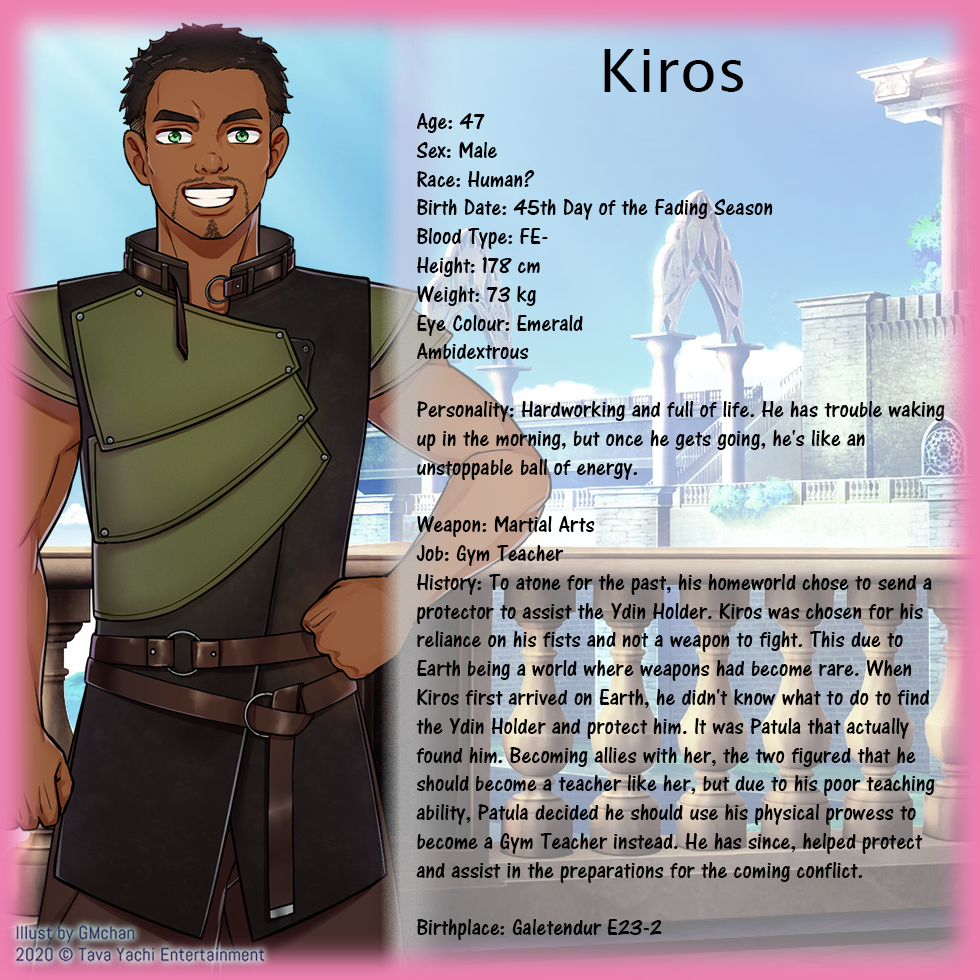 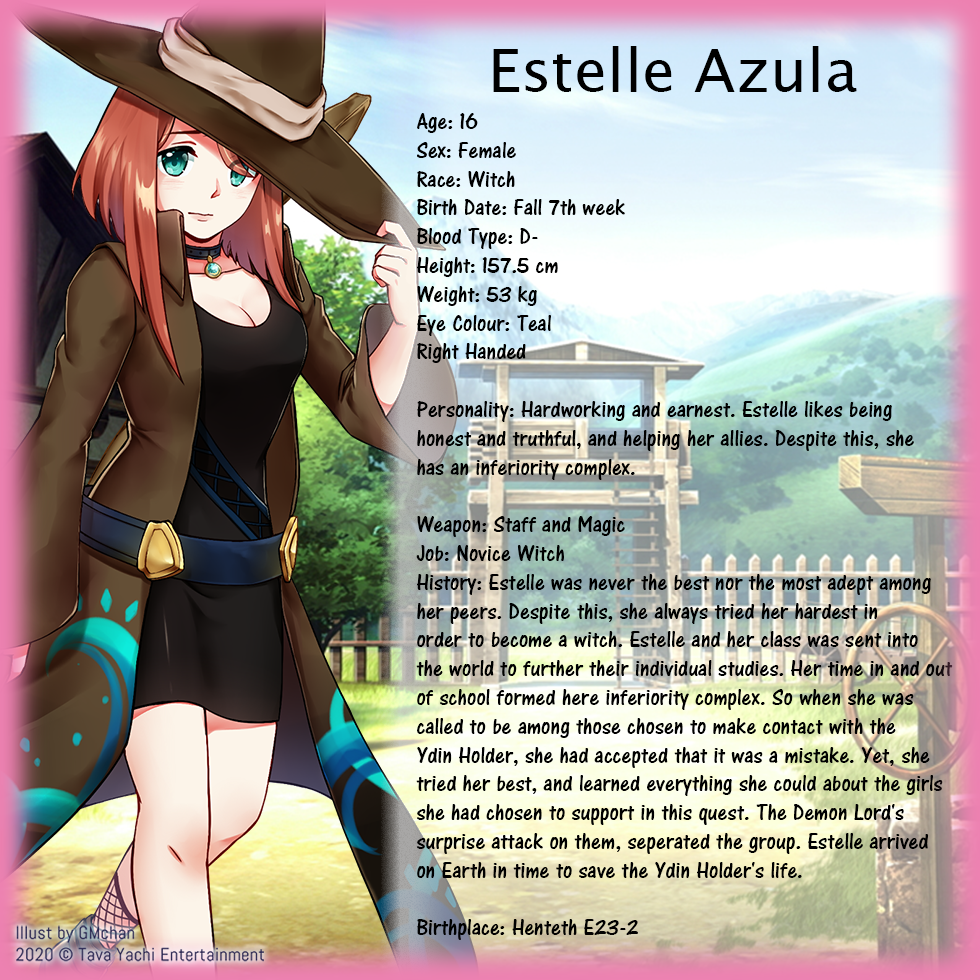 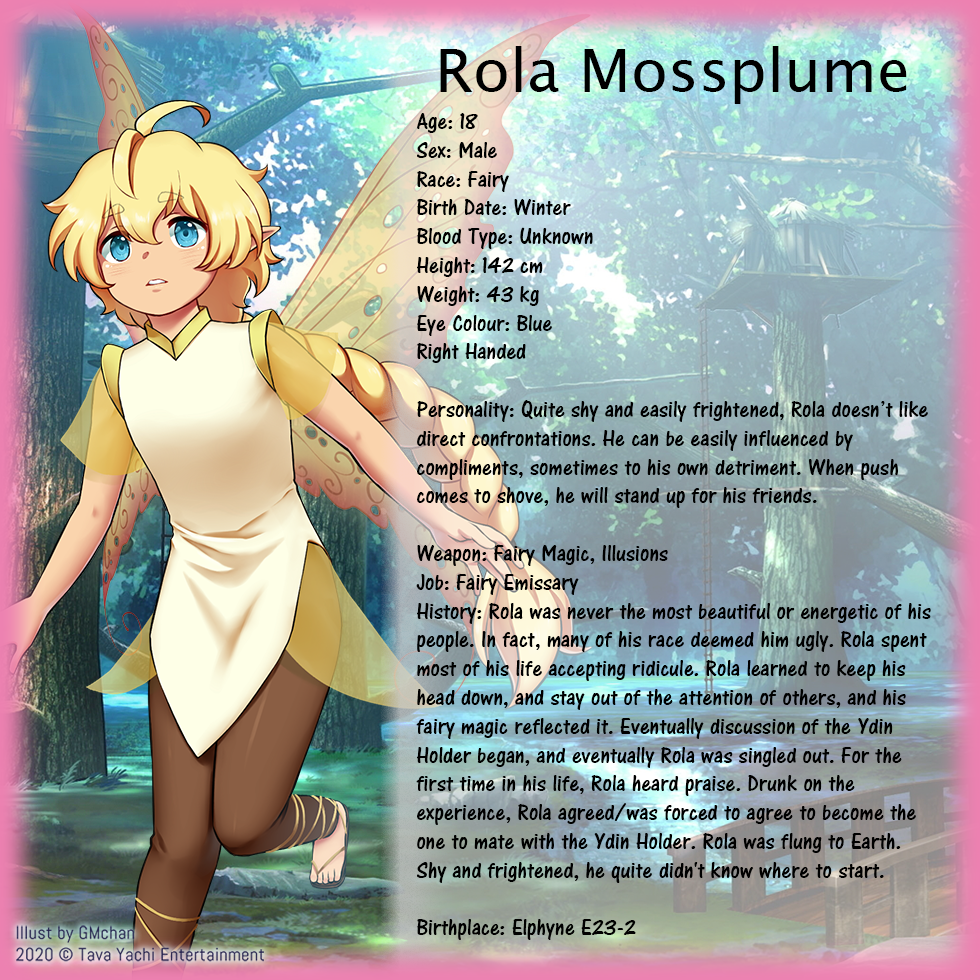 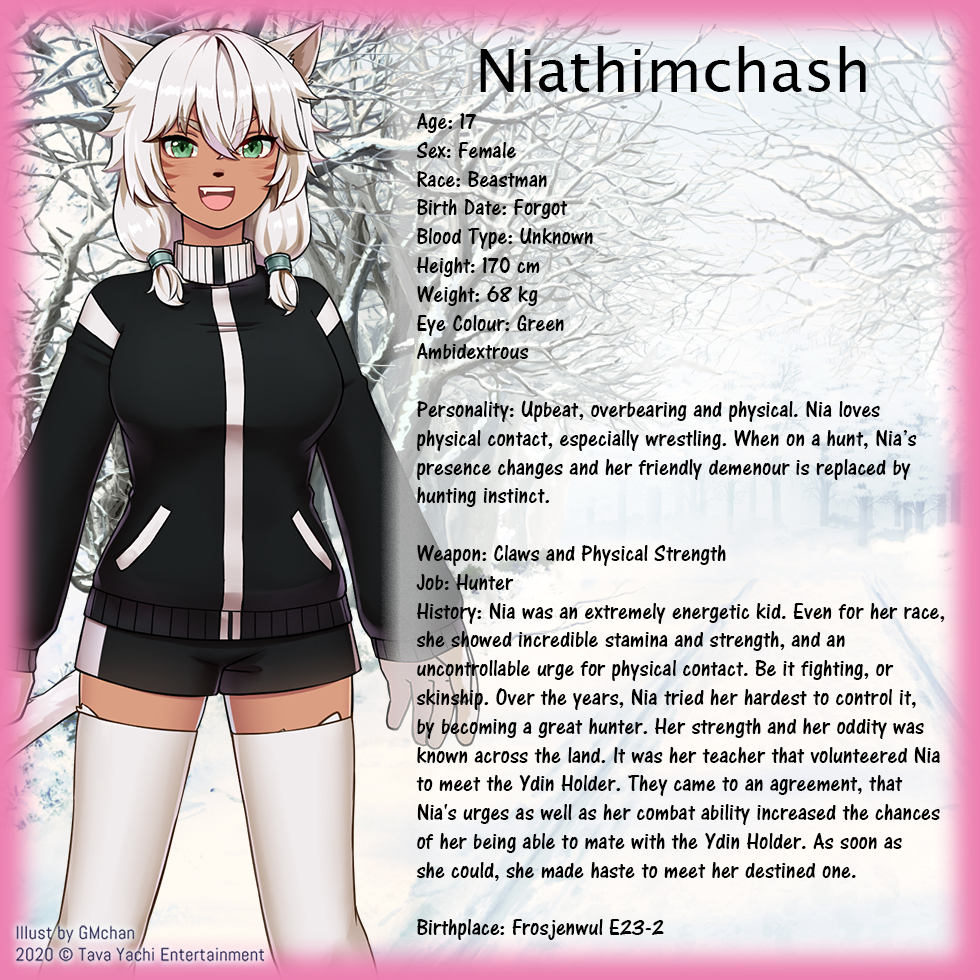 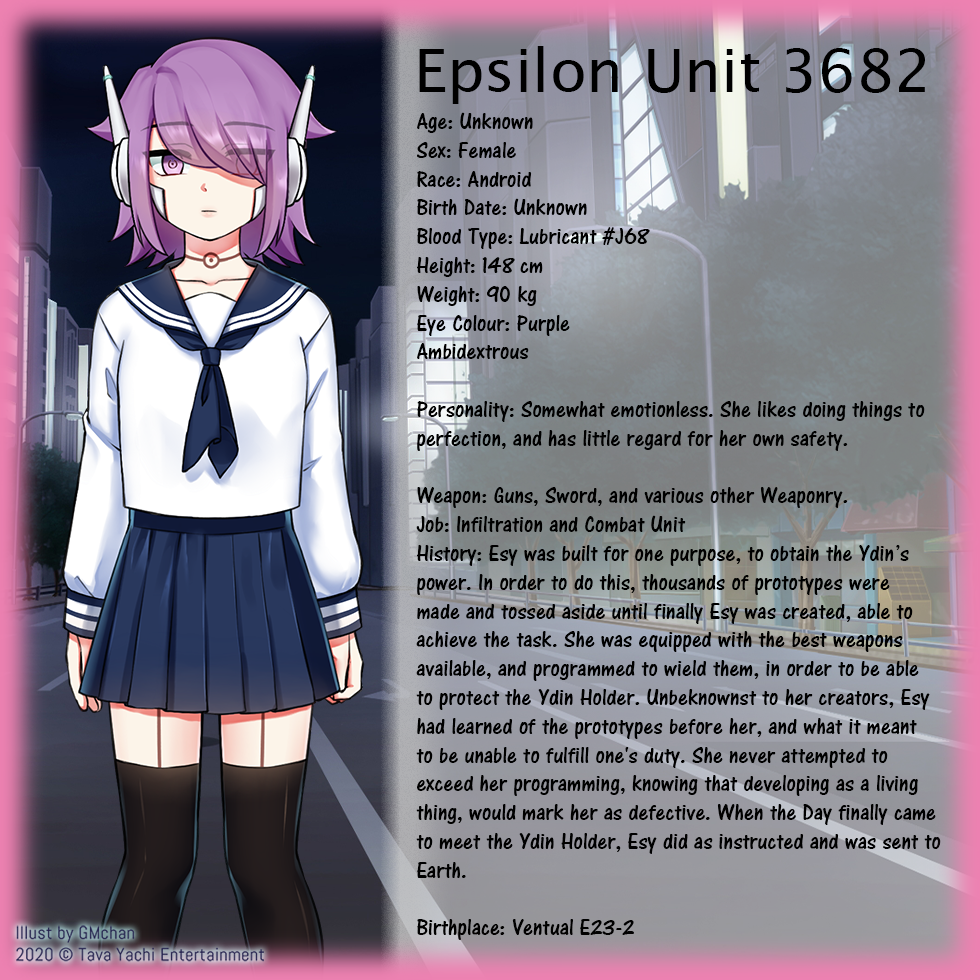 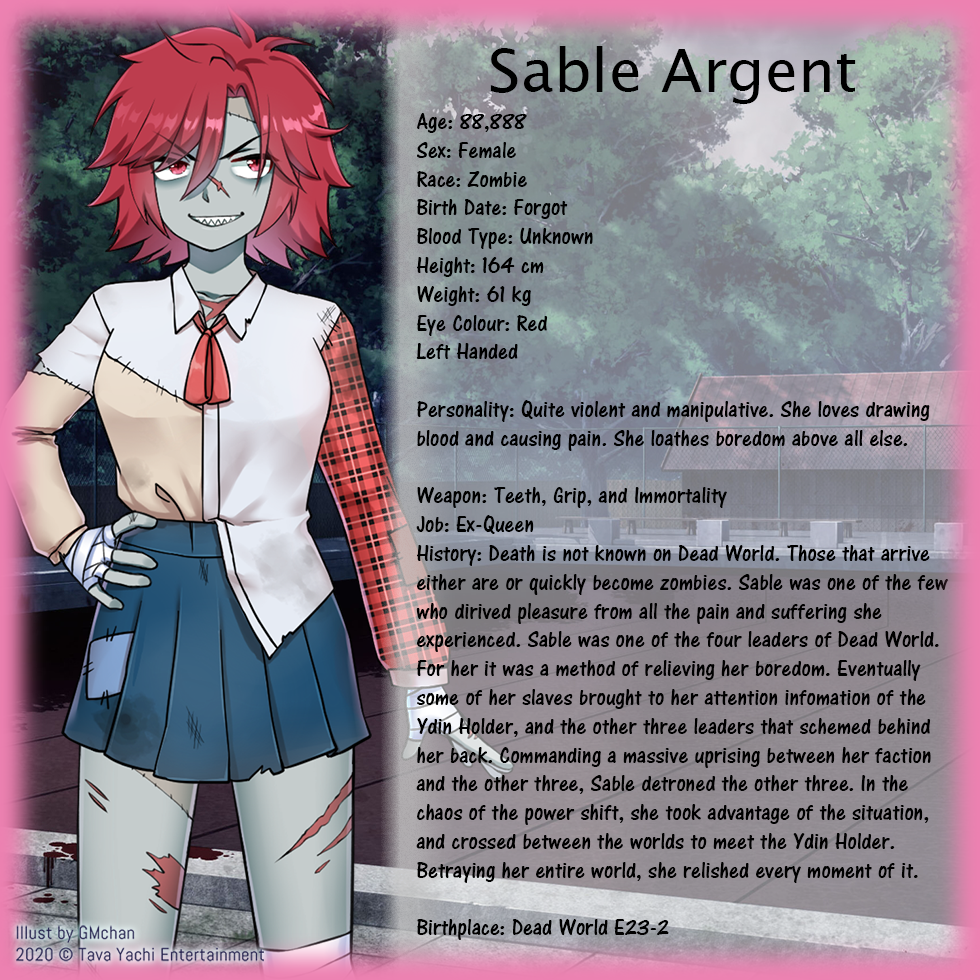